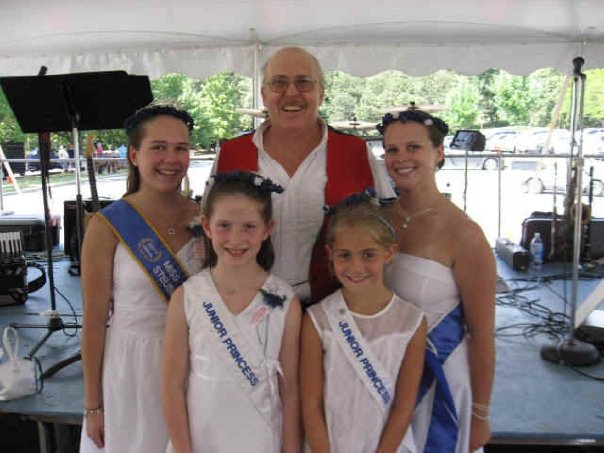 Before she was Miss German-America in 2008, Melissa Keller (Gratzl) was a Princess in the 50th annual Steuben Parade in 2007.  She applied to be a member of the court after members of her Schuhplattler group, who were closely involved with the parade and the community, encouraged her to apply.  In that exciting milestone year, Henry Kissinger was the Grand Marshal, and the highlight of that year for Melissa was meeting a number of different groups from Germany and Austria and learning many new things during the entire parade weekend. 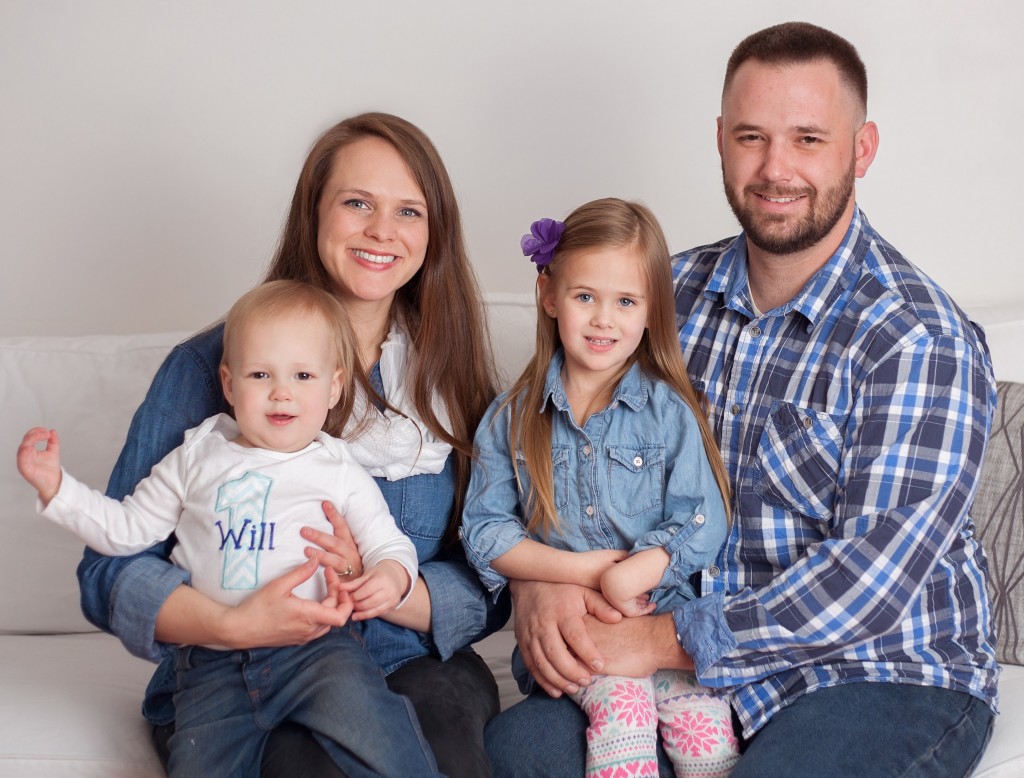 Since being in the parade, Melissa got married and has a 4 year-old daughter and a one year-old son.  The stay-at-home mom still dances with the Edelweiss-Passaic Schuhplattler Verein, a dance club that she was once secretary of and that her husband also joined.  Melissa says that if she could design a float for the Parade, she would celebrate classical German music composers, including Bach and Strauss.

Melissa encourages her daughter to become involved in the German-American 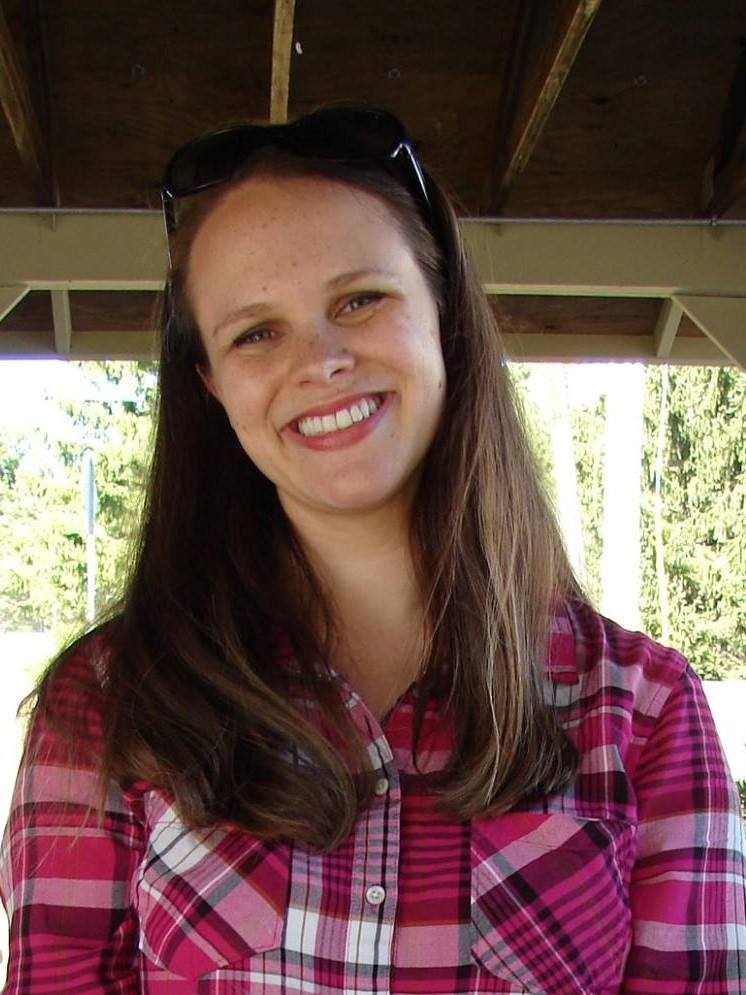 community as she is and shares certain German traditions with her family, including her favorite: decorating an apple branch for Easter.  She loves that this is not a very common tradition.  Her advice to future court members is to enjoy every second of their time in the court because there are so many wonderful experiences to have and wonderful people to meet.  She encourages the court members to remember to relax and take time to savor it all.