Welcome from the General Chairman! 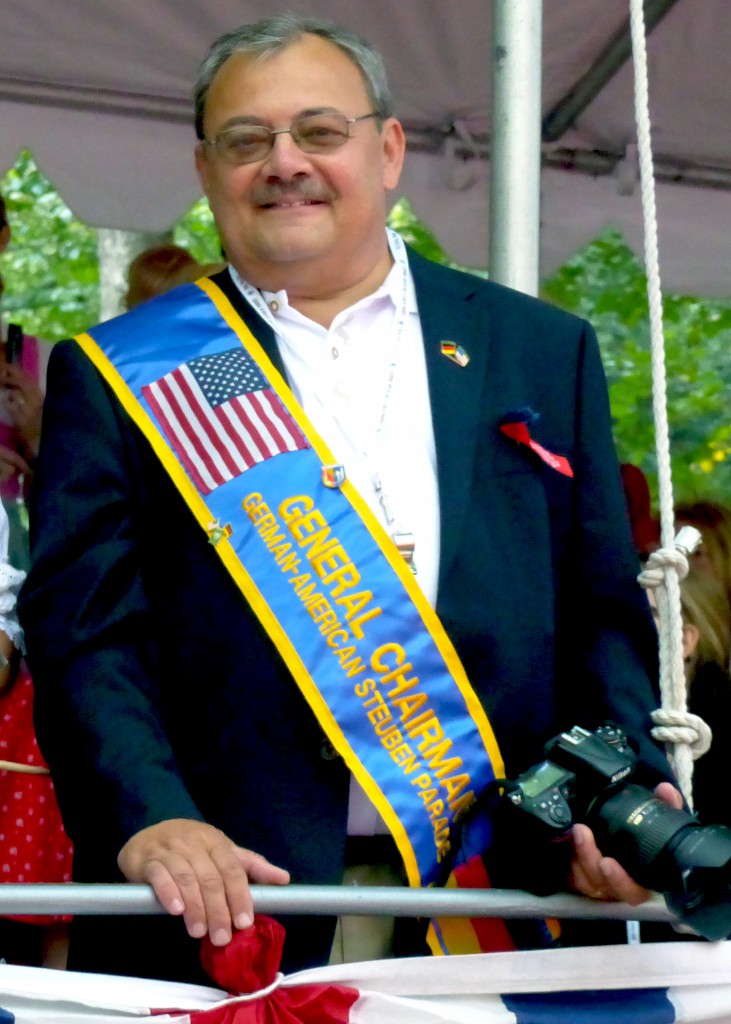 In 2021 we were the FIRST Parade back on 5th Avenue!! We are happy to invite you to the Steuben Parade for our 65th Anniversary on September 17, 2022! We ask that you follow NYC and CDC Guidelines when attending. If you choose the Parade will, as in past years, be LIVE streamed on our website.

Since 1957 when the first German-American Steuben Parade marched on Myrtle Avenue in Ridgewood, Queens, Germanic heritage and culture have proudly been on display in New York City as the Steuben Parade has grown into the largest event of its kind in the United States. With its colorful regional costumes or Trachten, marching bands, decorated floats, social groups and dance groups, no other cultural event in New York City is as entertaining or beloved as the Steuben Parade. This year we are celebrating our 65th Anniversary.

Each September the participants come together to honor their German, Austrian and Swiss-American culture and traditions and to applaud the achievements of the many Germanic immigrants to the United States. The parade also celebrates the enduring friendships between our countries – friendships that have helped end the Cold War, felled the Berlin Wall and created partnerships with far-reaching political, economic and entrepreneurial results.

It gives us great pleasure to welcome 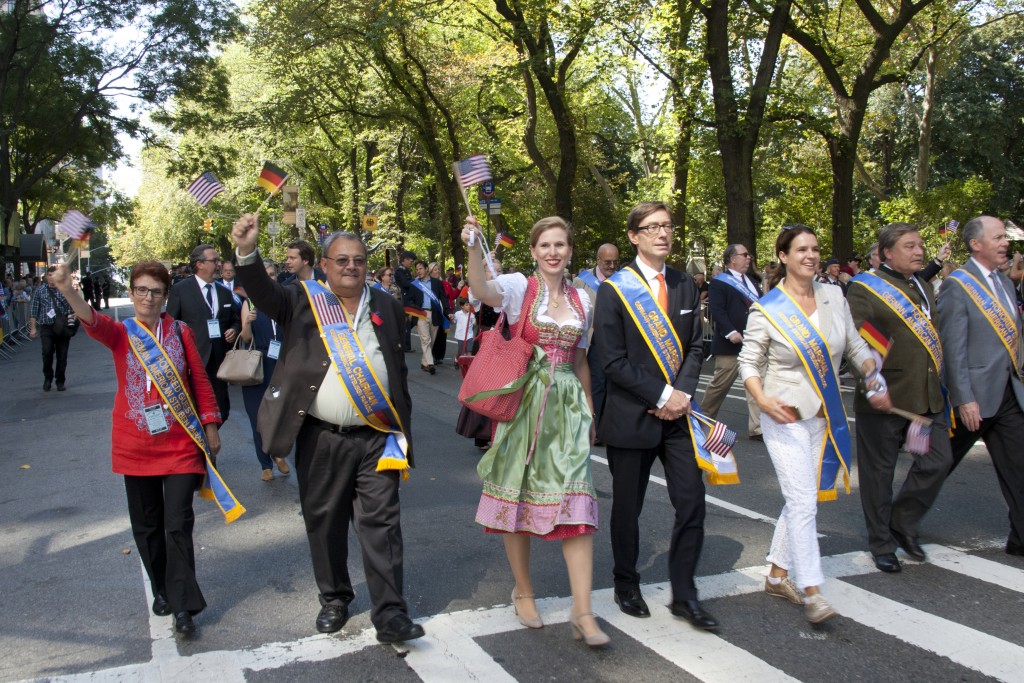 our many supporters and the many visitors from out-of-town and overseas who join us each year here in New York City. Among our tens of thousands of friends, I would like to recognize our Grand Marshal who will lead the Steuben Parade up Fifth Avenue and our Junior General who will greet eager spectators from the float….and you for helping to make the parade a success. We hope to see you and your family and friends at the parade.