You might recognize the name Elise Wilkinson for her dedication and continued volunteer efforts on behalf of the Parade since her time as Parade Princess in 2012.  Elise currently writes many articles for the Parade’s website and uses her skills as an investigative analyst to find contact information for former court members. Elise is a substitute teacher at the German School of Connecticut and is also a member of the Foehrer & Amrumer K.U. Verein, based out of New York.

When asked why she wanted to represent the Parade 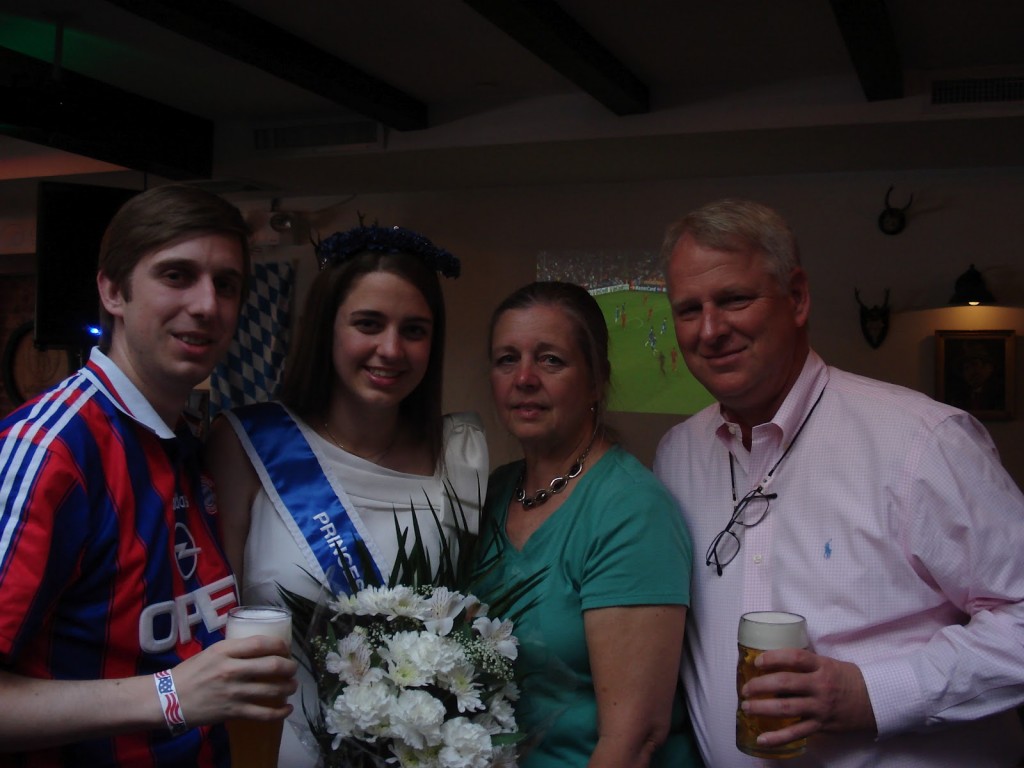 she spoke about her participation through the German School of CT when she was a student. In college, Elise served as president of the German Club and the Fairfield University chapter of Alpha Mu Gamma. the National Foreign Language Honors Society. After graduating college, and with a push from mom (German professor at Fairfield University), she submitted an application. Elise was candid as she explained that she did not know much about the court at first, “I didn’t get a spot on the court when I first applied in 2011, but was crowned one of the princesses in 2012. I was excited to be involved.” 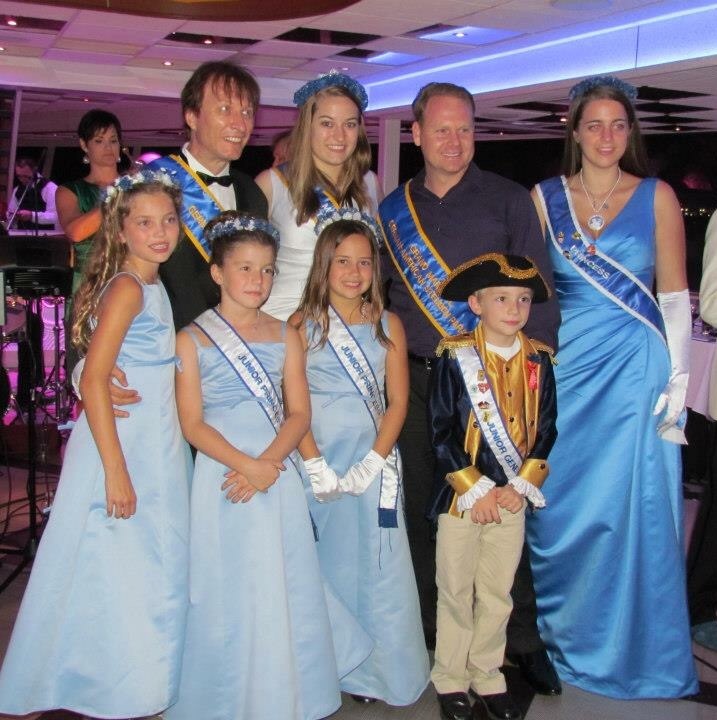 In 2012, the Grand Marshals were Nik Wallenda and Norbert Schramm. A highlight for Elise was meeting Nik Wallenda, who completed a high wire walk across Niagara Falls in June of 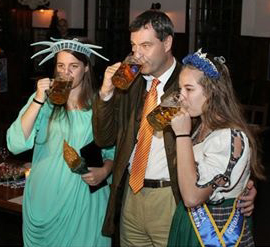 2012 and was preparing for a walk across the Grand Canyon in 2013. One of the strangest yet fun experiences for Elise was dressing as the Statue of Liberty when Markus Söder, the Finanzminister of Bayern visited BierhausNYC and asked to meet Miss German-America and the Statue of Liberty. Friends in Germany saw Elise in their newspapers! 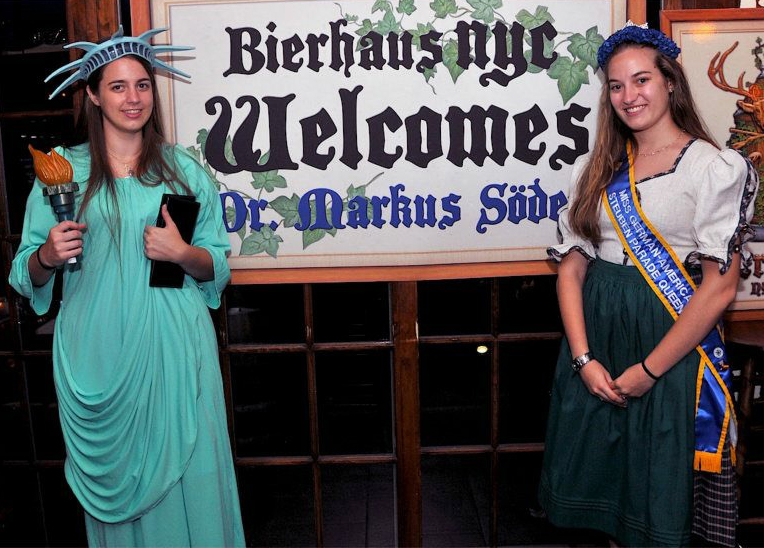 Court members agree that the court and committee members become a family beyond just the summer events or parade weekend. “Having my family and friends support me and come to events with me was probably the best part.  I especially loved how proud my Opa was of me”. Upholding family traditions and holidays is important to Elise. St. Nikolaus tag, Advent calendars, the German Christmas church service, opening presents on Christmas Eve, watching “Dinner for One” and predicting fortunes with Bleigiessen on New Year’s Eve are all favorites. 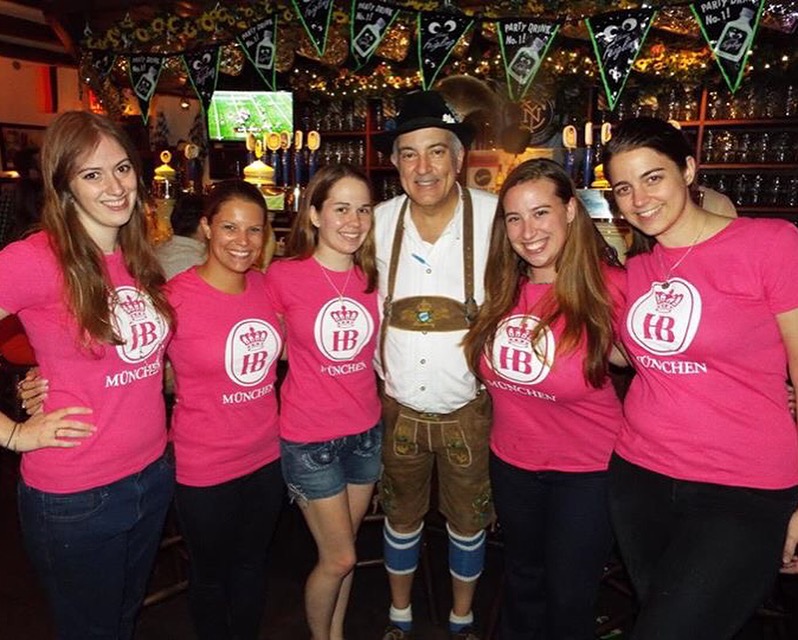 If Elise could design a float for the Parade, she would use political cartoonist Thomas Nast and Theodor Geisel as inspiration. Both men were talented German-Americans who played important roles in practicing and preserving the First Amendment in this country. Designing a Seussian float would be so much fun! She would also like to march with the Foehrer & Amrumer K.U. Verein and wear the Friesen Tracht one year. The biggest change to the Parade since 2012 is the enhanced online presence including social media, the Parade website, and the Live Stream of the parade.

Elise’s advice to future court members is to be as involved as possible! Every event is memorable especially the little girls that ‘run up to you excitedly because they’re meeting a princess’.