The Parade is an annual celebration of the great achievements of German immigrants in the United States. It is named in honor of General Baron Friedrich Wilhelm von Steuben, a Prussian officer under Frederick the Great, who was sent to the U.S. in 1777 to assist the newly formed Continental Army in the American Revolutionary War against the British. Von Steuben met with General George Washington in Valley Forge, PA, in 1778. He trained the General’s troops and helped lead them to victory, thus winning independence for the U.S. After the war, von Steuben retired to New York until his death in 1794.

Even though General von Steuben’s achievements in America were undoubtedly great, it was merely a coincidence that made him the namesake of the Parade in New York. When the founders of the Parade discussed a name, they had already set the date for the Parade for mid-September – close to Steuben’s birthday. Other names discussed included Carl Schurz and Franz Daniel Pastorius. If their birthdays had been closer to the Parade date, the choice of name could have also fallen on them.

On December 23rd, 1783, the outgoing 1st President of the United States of America, George Washington, wrote one last letter in which he thanked Steuben for his invaluable service. 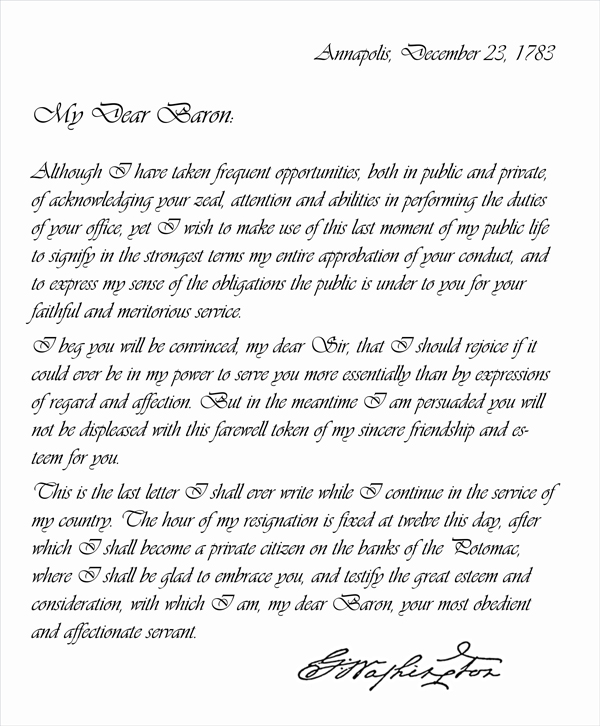 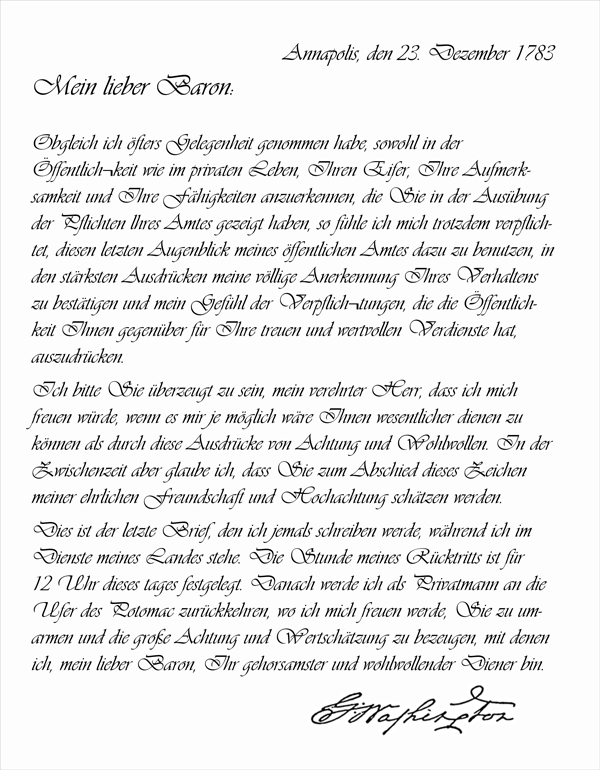