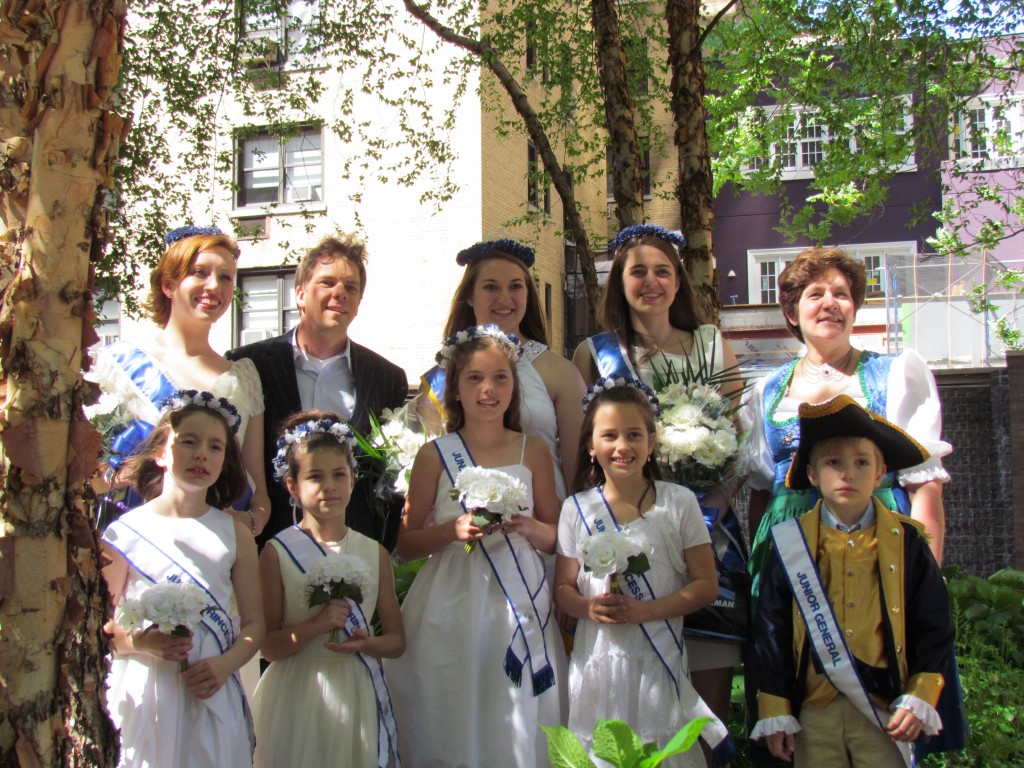 As a member of the S.V.V. Original Enzian, Kirsten Mueller has promoted German culture through Schuhplattler since she was six years old.  In 2012, she decided she wanted to become even more involved in the German-American community and ran for Miss German-America hoping to promote her German heritage.  She was crowned Queen and enjoyed the many experiences during her reign. 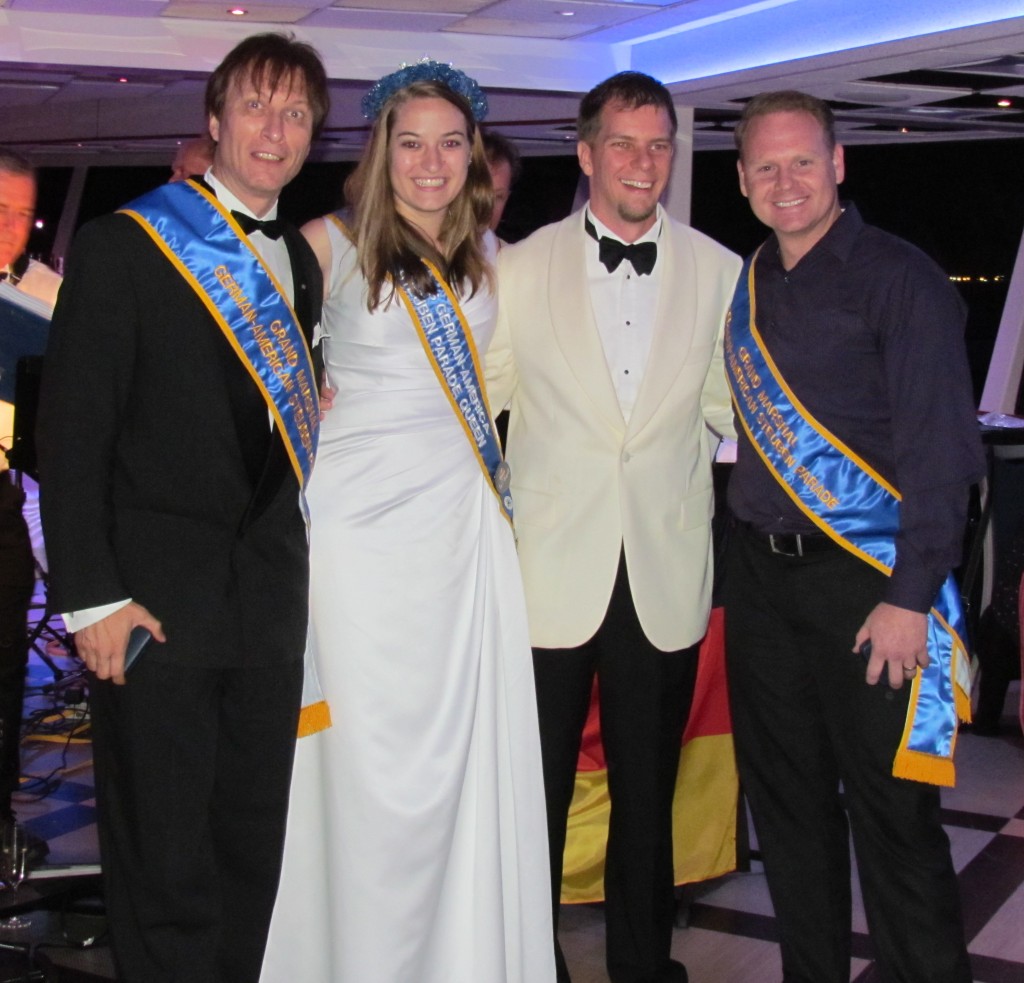 During her time on the court, Kirsten traveled to various German Festivals and Oktoberfests getting to know people within the German-American community she normally would not have met, including the Grand Marshals Nik Wallenda and Norbert Schramm, world-famous athletes known for tightrope walking and figure skating, respectively.  She was equally as excited to meet Omas and Opas as she was to meet foreign government officials.  As Miss German-America, Kirsten traveled not only around the tri-state area, but also had the opportunity to attend Karneval in Koln, which she says was an amazing experience. 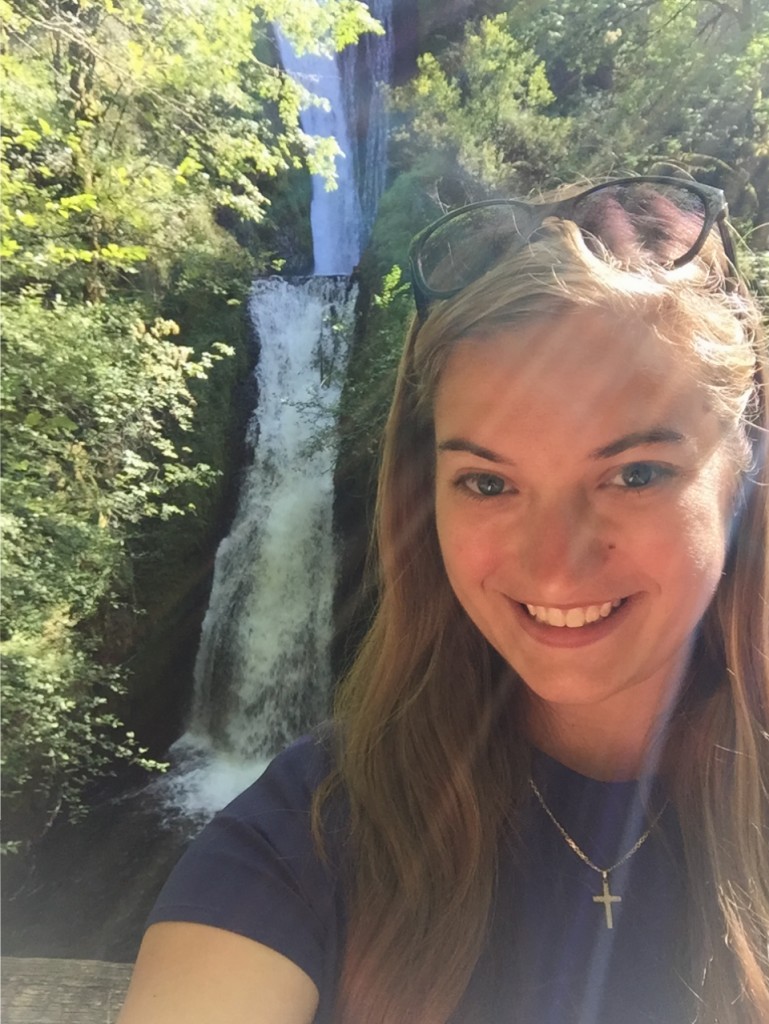 and became a veterinarian. She was studying in the Caribbean and on the West coast during veterinary school. Now that she is back in New York, she plans to be involved in the Parade Committee and once again march with her Schuhplattler Group in the Parade.  Kirsten is proud to be a part of S.V.V. Original Enzian and recalls being selected with other members to be in the Central Park scene of the Disney movie “Enchanted.”  She is also a big soccer fan and if she had the chance, she would design a sports themed float focusing on Die Mannschaft and some of the Bundesliga for the parade. 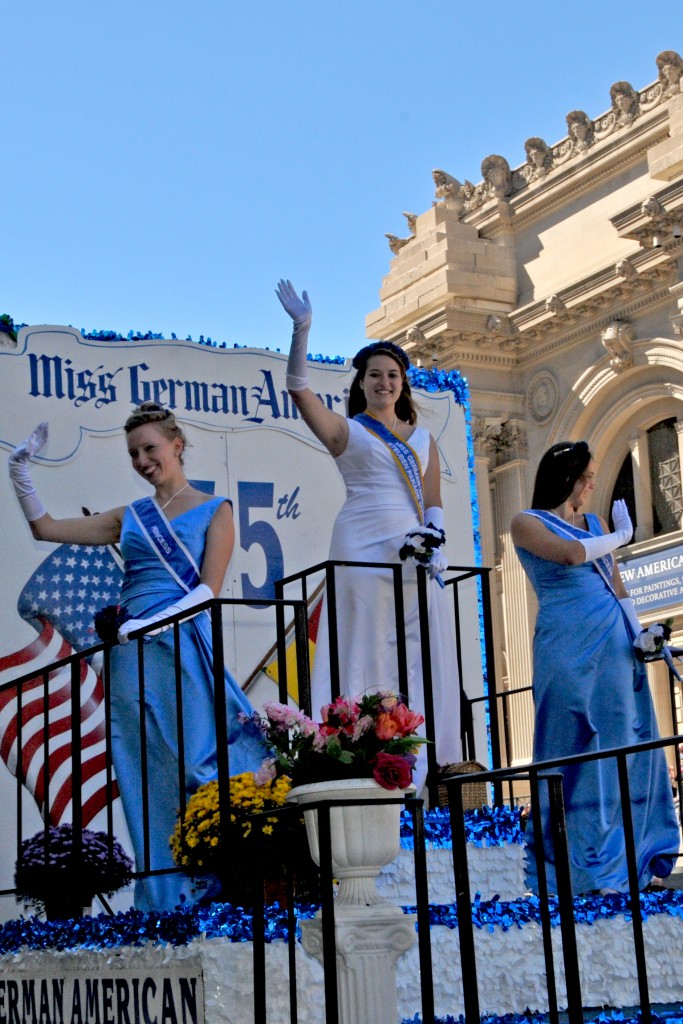 Kirsten’s advice to future court members is to take full advantage of the opportunities that come their way.  One thing she gained through being a court member is that, even though she still can get nervous, she is better able to communicate and speak in public.  Another wonderful part of her experience is the lifelong bonds she made with members of her court who she still sees and talks to regularly.