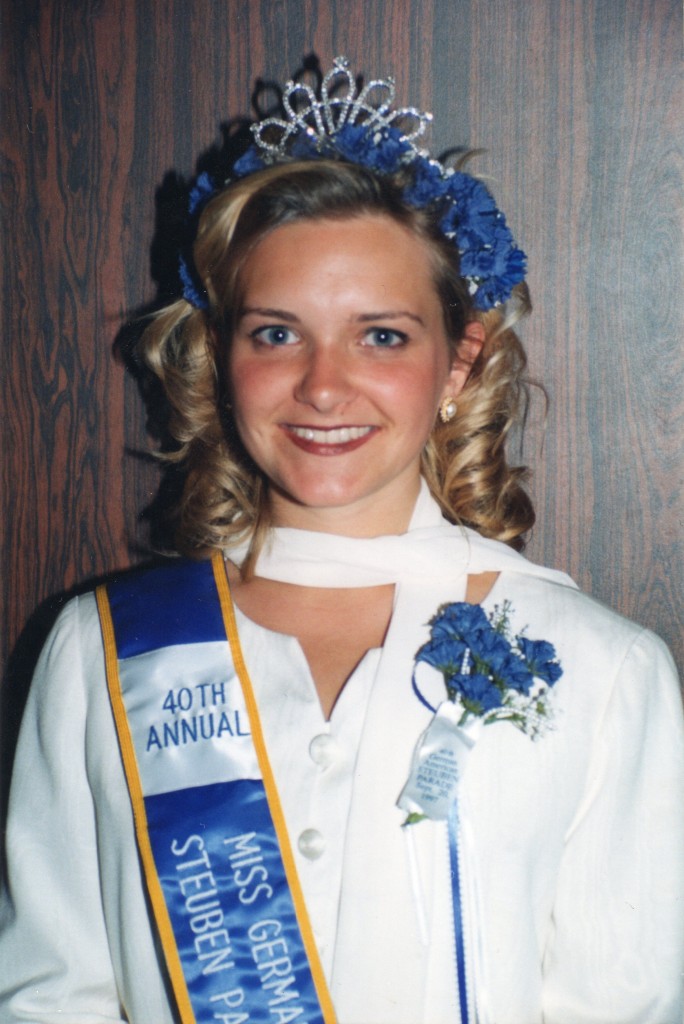 Sandra Dougall Stromberg remembers her days as Miss German-America in 1997 fondly.  That year, former New York mayor, Rudy Giuliani, was the Grand Marshal.  Sandra originally applied because she wanted to represent the German-American culture in a positive light and contribute something back to all the cultural groups that give to the community.  Sandra now tells her children stories of her time in the Parade court.  She shares that “they brag at school that their mother is a queen and no one believes them.  They love to look at the photo albums I have of my year in the court.”

It is clear that Sandra loves to travel and the highlight of her reign was her trip to Germany in 1998 where she spent five weeks that summer meeting with various groups.  She continued with this exploring spirit after the Parade. Her honeymoon was an eight month long backpacking trip to 17 countries around the world on a budget of $10 a day.  On that trip she ate a deep-fried tarantula in Cambodia!  Her husband also travels frequently to share products from his business, Saxton’s River Distillery, to a number of states and has also brought them to Berlin, Germany.

For two years after her reign, Sandra worked on the Parade Committee with Herb Seef in the Parade journal and advertising.  Sandra is now a teacher in Vermont.  Despite the distance from New York, she is still involved in the German-American community.  She is a 20 year member of the Bavarian Club Edelweiss Westchester and has been involved with the Catholic Kolping Society.  She still visits the latter’s clubhouse on the Hudson often for family functions.  She has only been able to come to the parade six times since being queen, but is excited to attend this year and plans to be on the float for former court members! 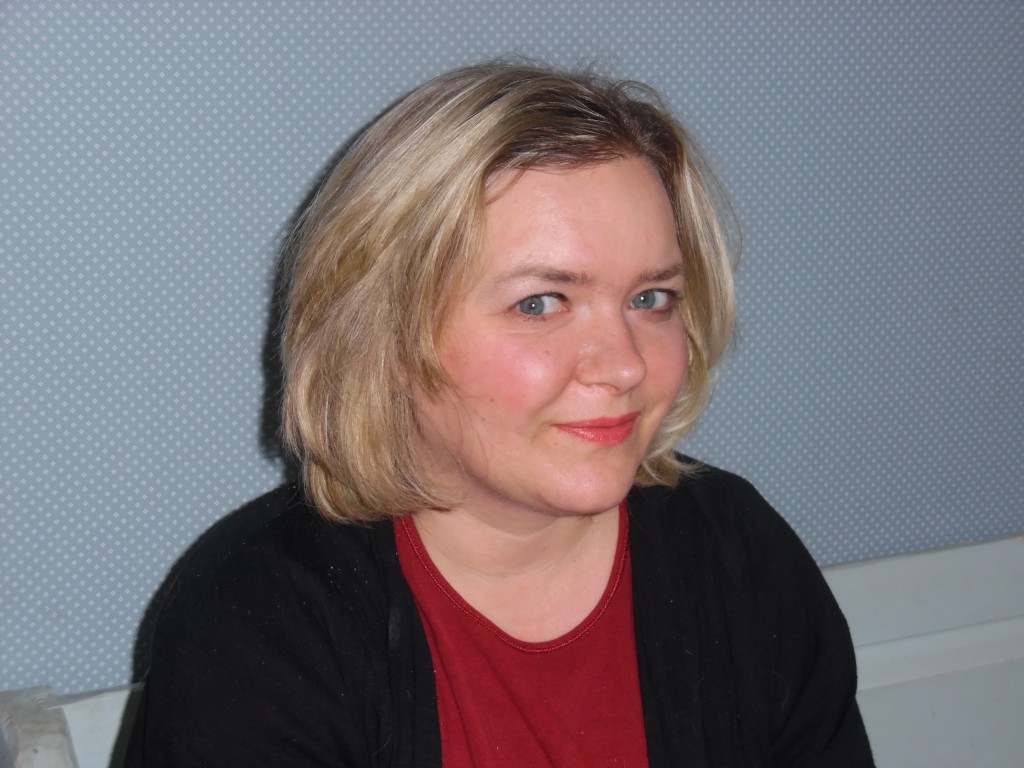 German-American culture and tradition continue to be part of Sandra’s life and she often has her children say their mealtime prayer in German.  When asked, she shared that if she could design a float in the Parade, it would celebrate women in German-American history.  Her advice to future courts also highlights the importance of tradition and culture.  She encourages them to “listen to the stories of the generations that have come before you.  There is a lot to be learned from their stories of immigration and the struggle in first settling in the Unite d States.”