Kirsten Harzewski (Okon) one of the princesses of the 35th 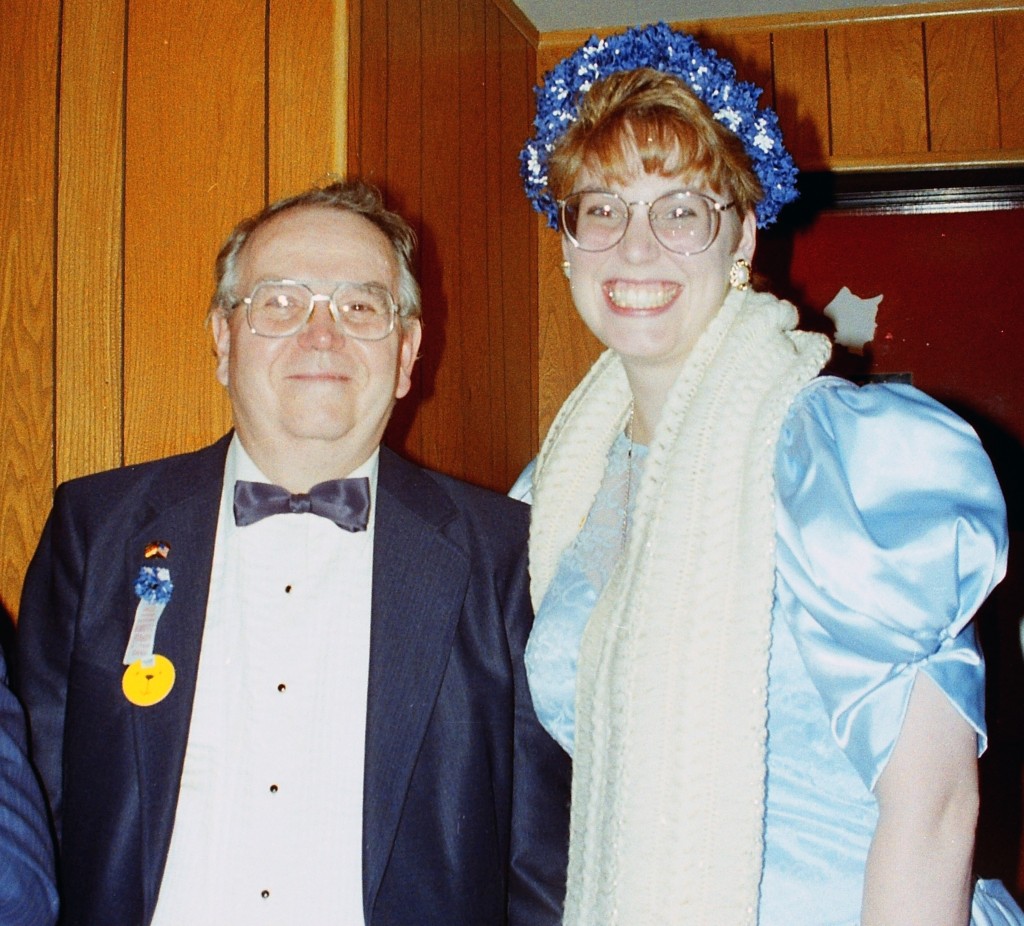 Annual Steuben Parade remembers spending the summer of 1992 going to Oktoberfests where she met many people excited to share the German culture and speak German with her.  She was introduced to the idea of joining the court by Herb Seefe, current Vice-Chairman of the parade and she thought it would be a wonderful was to show how proud she was of her German heritage.  That September, Kirsten marched in the parade where Ignaz Kiechle, Federal Minister of Food, Agriculture, and Forestry, and Willie Schops, Former Chairmain and Co-Founder of the parade were the grand marshals.  She also remembers marching in the Philadelphia Steuben Parade and forming friendships that have lasted.

Currently, Kirsten still practices many German traditions including Advent calendars, Gluhwein on Christmas Eve, hiding the Pickeln Ornament in the Christmas tree, and reading Struwwelpeter.  She was able to relive the adventure of being part of the Parade in 2011 when her son, Alex Carrazzone, was the Junior General von Steuben.  They were the first mother/son Princess/Junior General pair!  She is a devoted and proud mother who also has worked as a Practice Manager for a New York veterinary hospital for the last 20 years.  This keeps her busy, but she would love to be more involved in the parade if she had more time.

home club, the German American Social Club of Peekskill in the parade.  Since she was a member of the court she thinks that the parade is more popular and recognized due to social media as well as it being televised with clips on Facebook and YouTube.  She says that if she could design a float in the Parade, she would make an homage to what used to be “Little Germany” in New York City with a street scene of old-fashioned store fronts of restaurants and businesses that used to exist such as Kleine Konditorei, Luchow’s, and Ohmeis Bier Garten.

Her experience as a court member made Kirsten appreciate how awesome the German Culture is and how much fun it is to share the customs and traditions with others.  Her advice to future courts is to have fun and enjoy and document every moment because the year goes by so fast!  She says that, to this day, she still looks at the pictures of the events in her scrapbook from her year as Princess. 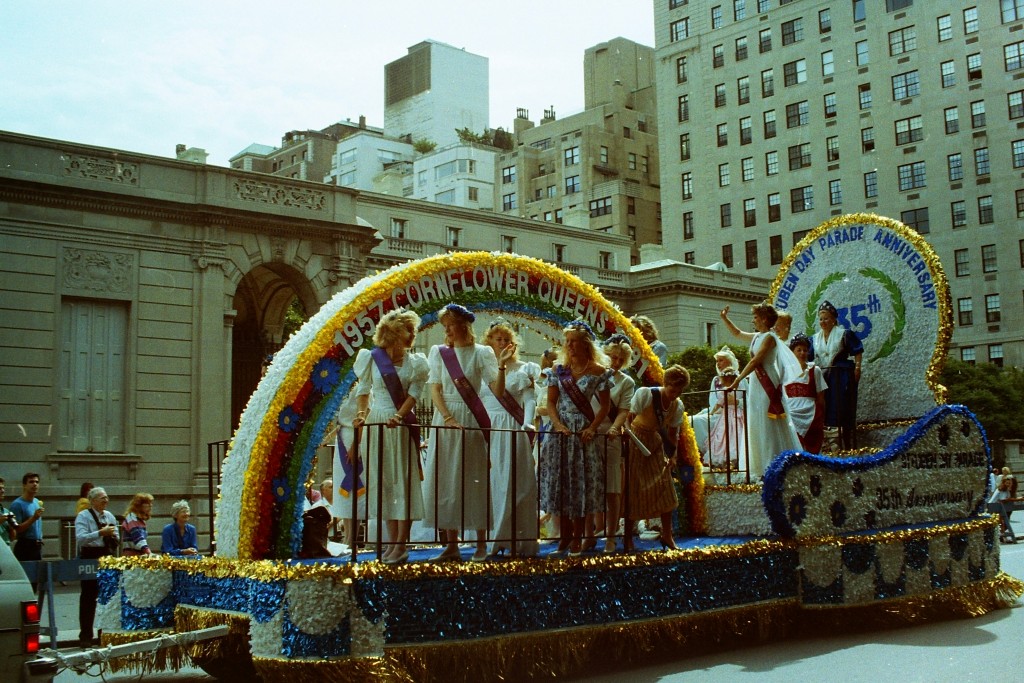