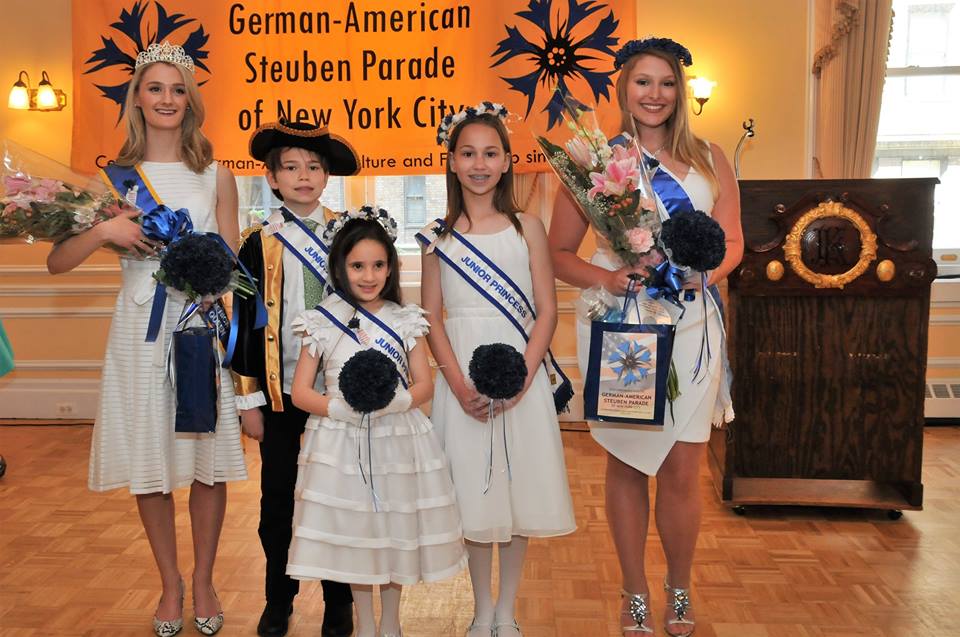 The 60th Annual German-American Steuben Parade has a new Queen, her name is Caitlyn Walsh. Caitlyn is a resident of Riverhead, NY and is a proud German-American who enjoys speaking German as often as possible. She does her utmost to seek out opportunities where she can keep her language skills fresh and top notch.  Caitlyn fully intends to immerse herself into German language and culture during her reign.
Caitlyn is a recent cum laude graduate of Fordham University with a BA in Philosophy. She will enter New York Law School in September of 2017 and focus on her passion for ethics, intellectual property and international human rights just to name a few topics.
Miss German-America was selected on Sunday, May 21st at the Crowning 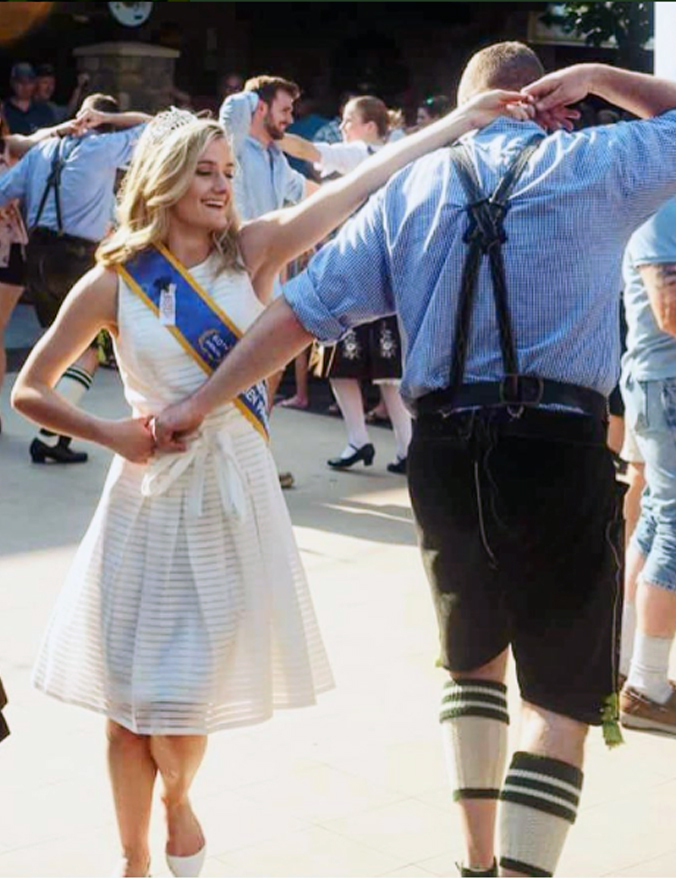 Ceremony held at The Liederkranz Club in NYC. After submitting an application, essay and resume, the applicants participate in 2 sets of interviews after which votes are cast. We are certain that Caitlyn will share her German pride with each and every guest at each and every event throughout Parade season and foster German-American friendship which is a cornerstone of the Steuben Parade.
The Steuben Parade Committee congratulates Caitlyn and her court! We look forward to seeing you all on Parade Day, Saturday Sept.16th, 2017 at noon on Fifth Avenue.
Follow Miss German-America on Instagram
chairman2017-07-13T18:36:02-04:00July 13, 2017|news|