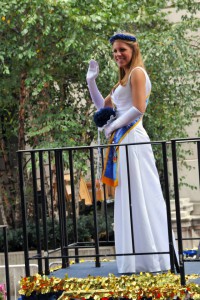 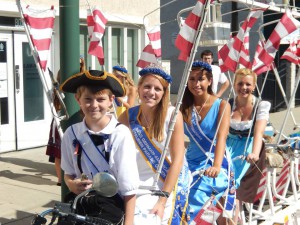 I also had the opportunity to meet members of clubs located in New Jersey and Connecticut, such as the Deutsche Club of Clark and the Arion Singing Society. The collection of donations in exchange for cornflowers allowed me to initiate personal conversations with members of the community who shared with me their cultural journeys and information about their club affiliations. Sitting with and getting to know the German-Americans in our area, especially the children, was one of the highlights of my time as Miss German-America, Steuben Parade Queen. 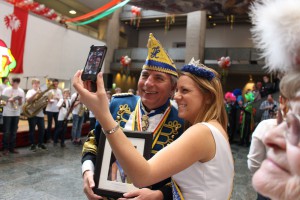 In February 2015, I accepted an invitation to attend Karneval in Köln, Germany. This allowed me one of the most memorable experiences of my life. Not just witnessing, but being a part of an aspect of German culture which I had not been exposed to before, was wonderfully exciting. I truly felt like a Kölnerin on Rosenmontag. 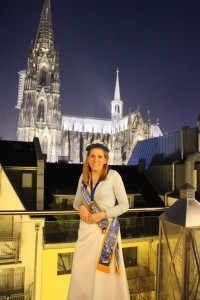