Start early and get in the mood for the 60th German/American von Steuben Parade on September 16th.
The German-American Committee of New York is hosting the 2nd Annual Parade fund raiser Street Festival, Sunday, April 30th, at 60th Street between Madison and Fifth Avenue. 11AM-6PM, Rain or Shine. Enjoy good German food, Lebkuchen Hearts, big German fresh baked Pretzels, Bruffins, Sauerkraut Cakes, German pastries, and more. Tracht welcome.
Among the some 50 vendors offering International fares, we have partnered with the newly formed, Yorkville Heritage Community Association and are working with its members to serve their cuisines, and other things. We want to introduce the public to the memory of the German and, Eastern and Middle European establishments, as well as inviting new ones. to bring back that once famous ethnic flavor revered in the 30s through 60’s heyday of Yorkville/Kleindeutschland, and the meaning of the German/American Parade’s fame.
Looking forward to seeing you there. 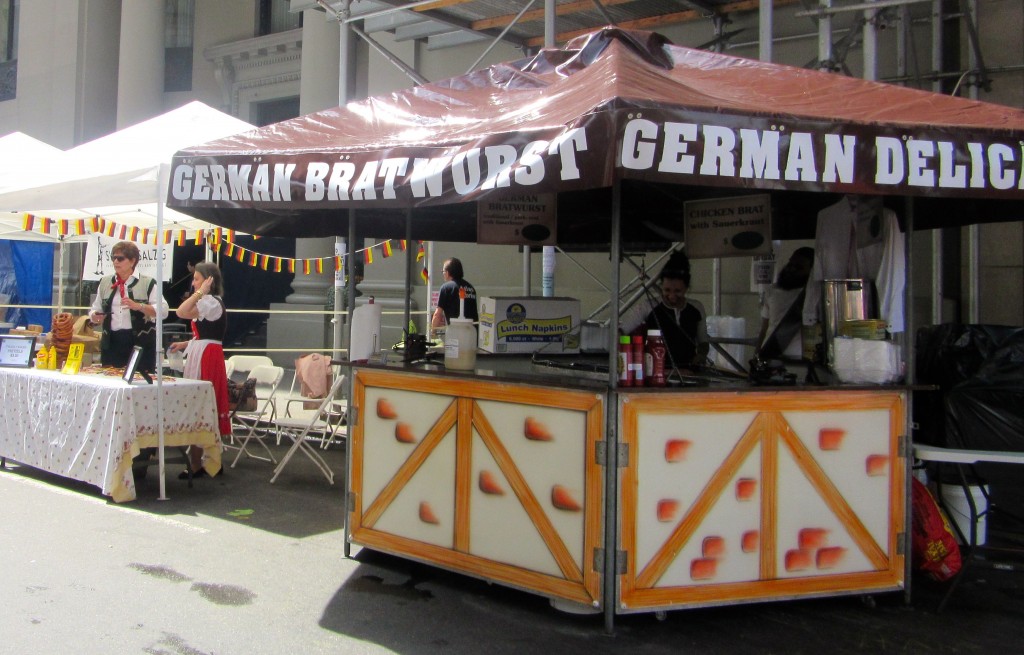 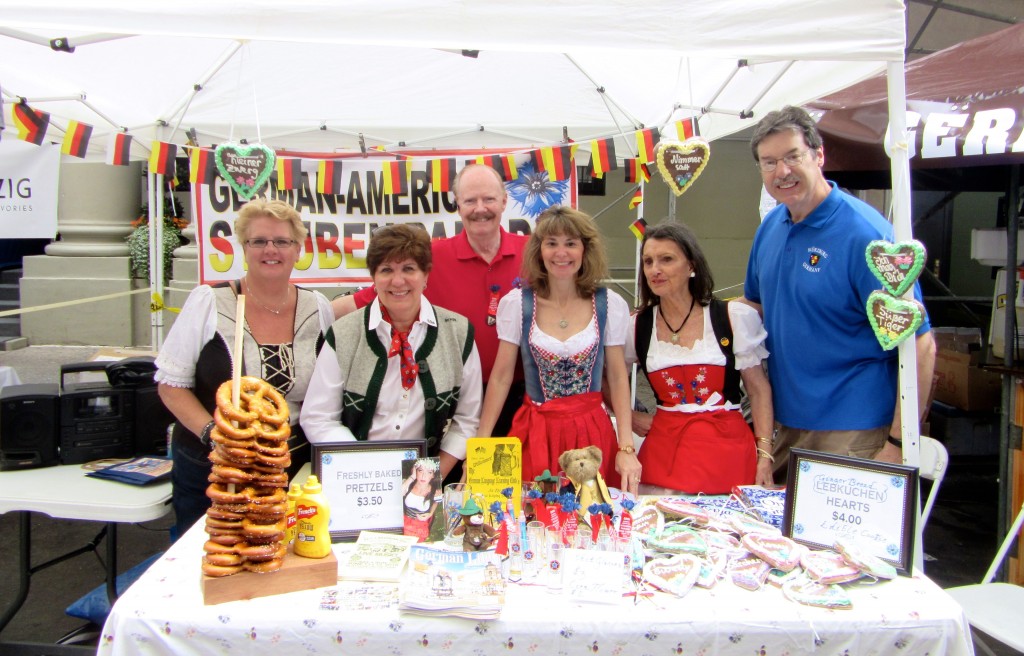 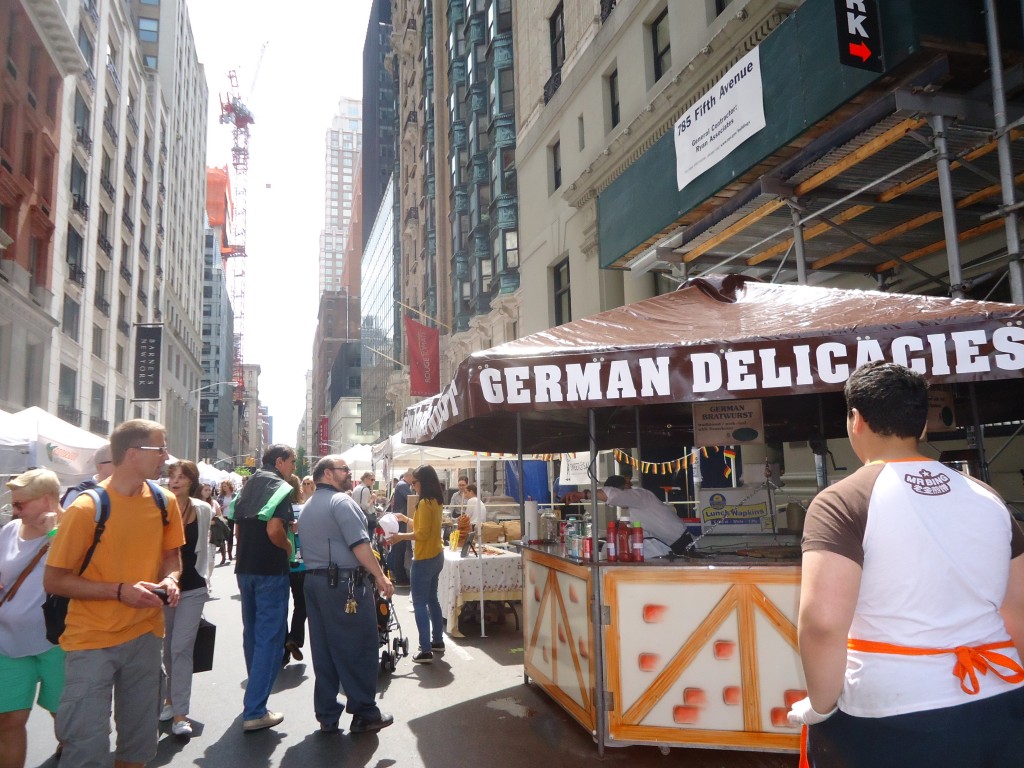 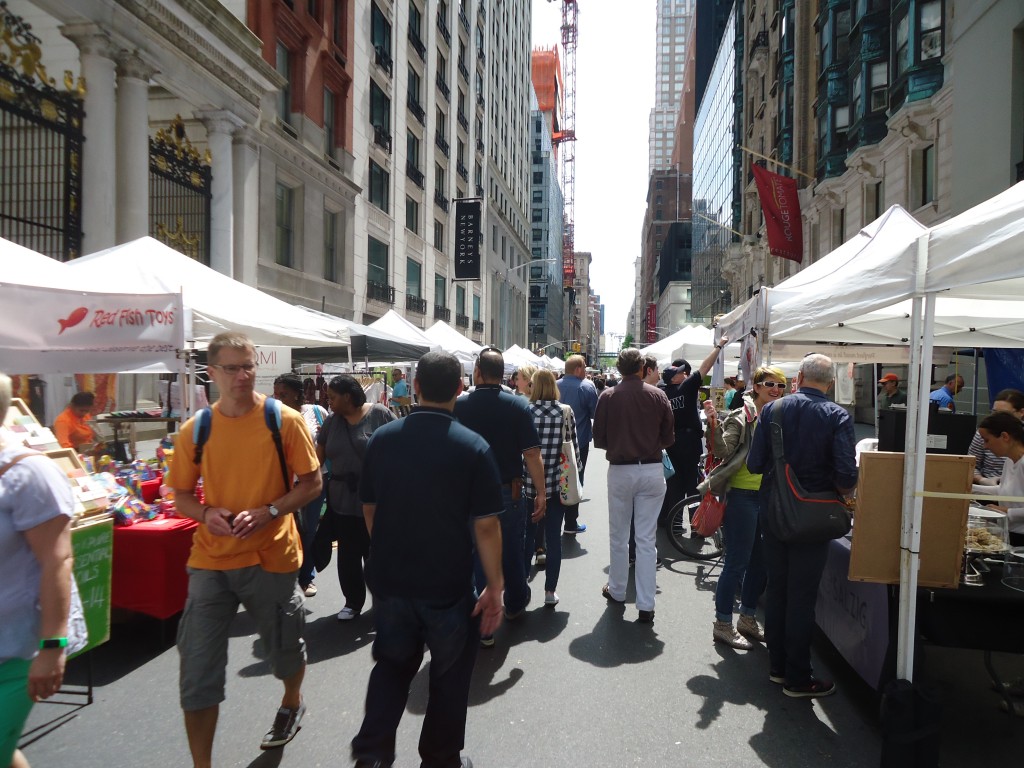